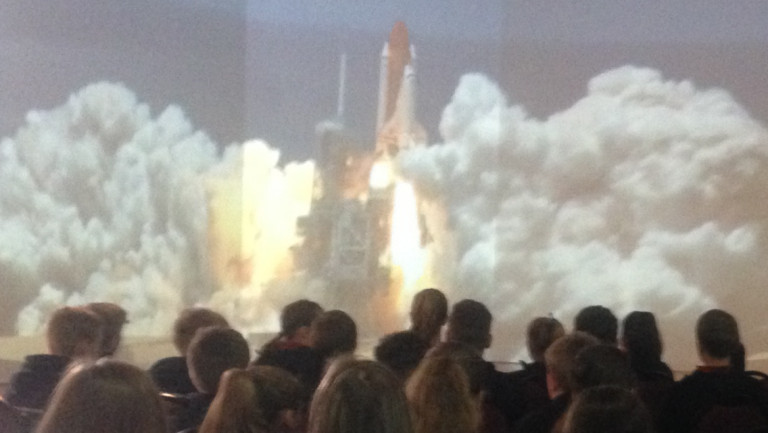 Join Space Flight Historian and NASA Flight Commentator, Scott F. Pooke and the Northern Valley’s Astronomy Group as we take you through history, lunar surface features and setting up your own telescope. December marks the 50th anniversary of Apollo 8, the first manned flight around the Moon. While Tasmanian’s celebrated Christmas, the year ended on a positive note as three astronauts orbited the moon sending grainy views of the rolling lunar surface back to Earth. Scott will share the story behind Apollo 8 before Northern Valley’s will guide guests on how to set up their own telescope and observe the lunar surface themselves.
Contact Brittany.Trubody@centralcoast.tas.gov.au for bookings