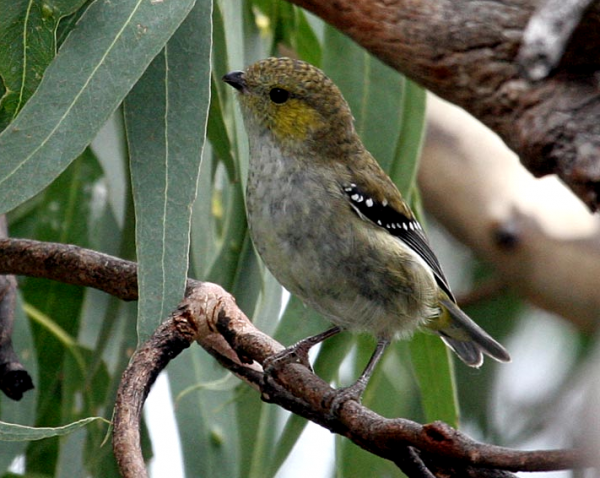 Once found on King Island and the eastern half of Tasmania, the forty-spotted pardalote is one of only ten Australian bird species now extinct from over 90% of its former range. Listed as Endangered on the IUCN Red List and Federal and State legislation, this tiny woodland specialist is intrinsically linked to one eucalypt type, making it highly vulnerable and often out-competed as more aggressive species continue to spread. Described as one of the world’s most unique birds by being able to stimulate its own food resource, survival of the forty-spotted pardalote in a rapidly changing climate has never been more precarious.

Dr Sally Bryant worked for 18 years as a wildlife scientist for the Tasmanian Government, seven as Manager of the Threatened Species Section. In 2009 she joined the Tasmanian Land Conservancy to develop their science and monitoring program and build their network of private reserves which now span over 30,000 ha.

Cafe Lab: Psychology and the brain

Come along to CaféLab and hear from a range of interesting researchers about psychology and how the brain functions. The brain is one of the most complex organs in the body, yet we still have…

Harley Wood Lecture: Adventures in the Dark Side of the Universe

The Harley Wood Lecture will be delivered by Prof Gerain Lewis. In 2021, Prof Geraint was awarded the ASA David Allen Prize for his exceptional achievement in astronomy communication. One astounding fact about the cosmos…