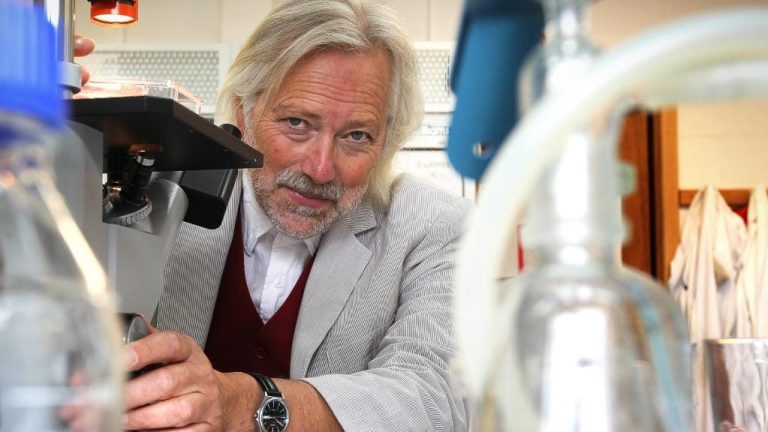 While microalgal blooms are natural phenomena, since the 1980s their impacts on public health, tourism and fisheries have increased in frequency, intensity and geographic distribution. Environmental agencies and aquaculture are increasingly forced to invest in improved technologies for monitoring for an increasing number of harmful algal species in water, and increasing complexity of algal toxins in seafood. Climate change is calling for increased vigilance in seafood safety.

Gustaaf Hallegraeff is a Professor at the Institute of Marine and Antarctic Studies, University of Tasmania. He has worked on a wide range of Harmful Algal Bloom issues including shellfish toxins, climate change, ship’s ballast water and fish-killing algae. He is a Fellow of the Australian Academy of Sciences and Engineering, winner of the 2004 Eureka Prize for Environmental Research, and 2014 Lifetime Achievement Award by the International Society for the Study of Harmful Algae.

COSMIC RELIEF Live Webinars with Fred Watson. Fake news is not new. Intentionally misleading stories have been around for centuries, but today, everyone’s a journalist (or thinks they are), and advertising revenue drives social media…

Health of the Planet

The health of our planet has been one of the defining issues of 2020, with record-breaking bushfires in Australia and the ongoing COVID-19 pandemic. Former Ambassador Ruth Adler, Griffith University’s Sara Davies and the CSIRO’s…

What Antarctic Ice Cores can tell us about Australian drought

Antarctica may seem like an unlikely place to go if you have questions about droughts in Australia. But this is exactly where Dr. Tessa Vance of the Institute for Marine and Antarctic Studies and the…