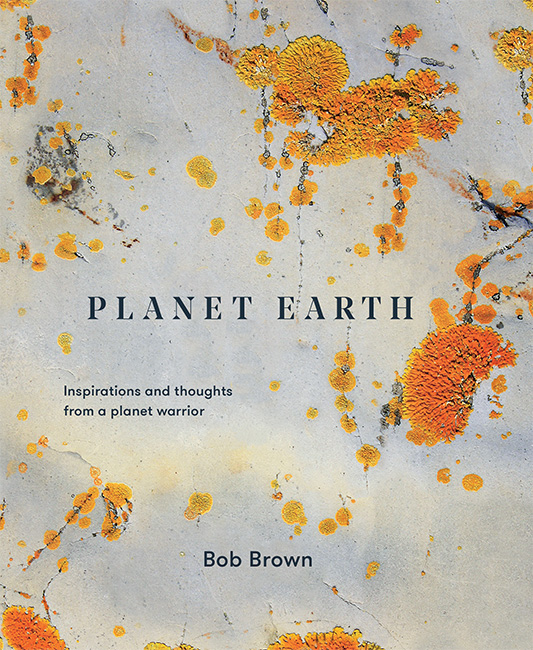 In his first speech in the Senate, Bob Brown raised the threat posed by climate change. It has taken 10 years for politicians to finally begin to acknowledge the causes and effects of climate change.

Since 1996, Bob has continued to take a courageous, and often politically lonely, stand on issues around the saving of our planet, whether they have a local or international focus: saving Tasmania’s ancient forests, opposing the dumping of nuclear waste in Australia, protesting against Japanese whaling, the protection of rainforests and a host of other campaigns.

Planet Earth is both an inspiration and a call to action: Bob Brown’s words are a clear message on the issues facing our planet yet his positive approach is an inspiration to us all.

All across Tasmania, we celebrate National Science Week every August. Get hands-on with, science, technology, engineering, and maths (STEM), meet local scientists, and enjoy being part of one of Australia’s biggest festivals! Science now, more…

Join as Canberra officially launches National Science Week and enjoy a special ‘Science of Recovery, Resilience & Renewal’ forum. (Keep an eye out for the Tassie part of the launch video!) Following the official launch…

UHack is a state-wide, three-day innovation competition where you can pitch new business ideas and develop skills to fulfil them. Tasmania’s brightest minds will come together over a weekend to develop innovative and creative solutions…