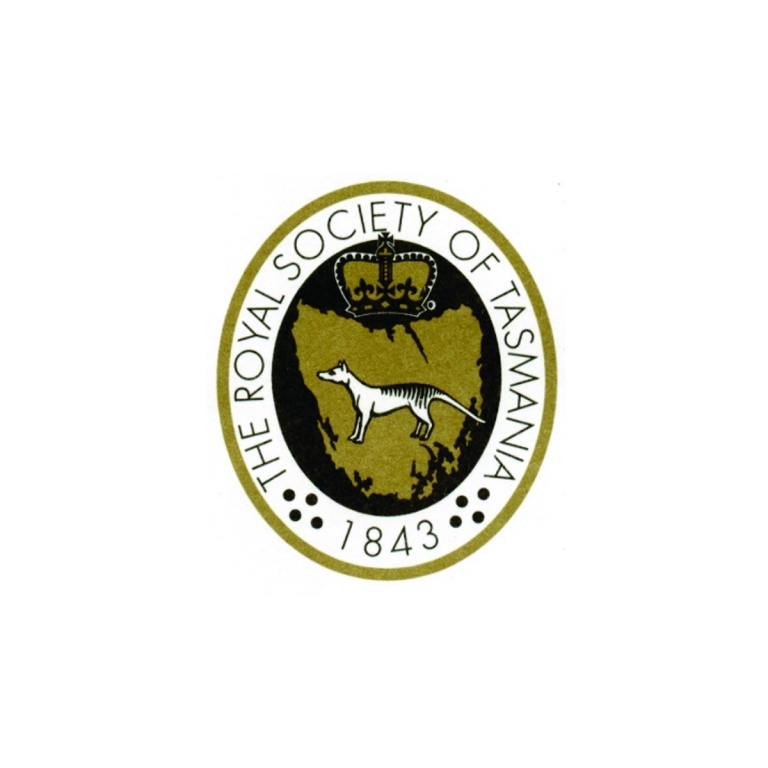 Join four University of Tasmania PhD candidates as they present their research in this special event.

Microbiome: The new clinical frontier
Ravichandra Vemuri’s project is a collaboration between the UTAS, CSIRO (Brisbane), and UAS labs (a USA probiotic company) With ageing, the gut microbiota develops significant imbalances affecting host metabolism and overall health. Dietary supplementation with probiotics could beneficially change gut microbiota and metabolism. Ravi’s project is primarily focused on investigating the influence of probiotics on gut microbiota and metabolic profiles in ageing mice, and potential implications in humans.

The Socio-Ecology of Wildlife Conservation on Private Land
Matt Taylor is researching the socio-ecology of wildlife conservation on private land. He has Interviewed landholders to capture their views about wildlife management, and organised 160 of them into using wildlife cameras and other technologies to collect information. His research aims to empower communities to become involved in scientific enquiry about matters relevant to the management of wildlife on their own land. Matt’s study is a partnership between UTAS and the Tasmanian Land Conservancy, where he works as an ecologist.

Changes in the surface waters of the Southeast Pacific and beyond
Rachael Sanders is a PhD student at the British Antarctic Survey and University of Southampton, UK, which has funded a three-month internship at UTAS. Her research focuses on how the surface of the Southern Ocean is changing due to changes in the amount of sea ice and the strength of the winds around Antarctica.

Living long or living well: dilemmas older people face when considering dialysis
Rajesh Raj is a full-time nephrologist at Launceston General Hospital. He is studying the factors which affect the outcome of dialysis for older patients with kidney failure, as not enough is known about the impact of dialysis on quality of life. His research aims to identify information clinicians can use to help the elderly choose treatment options or to improve outcome after they have started therapy.