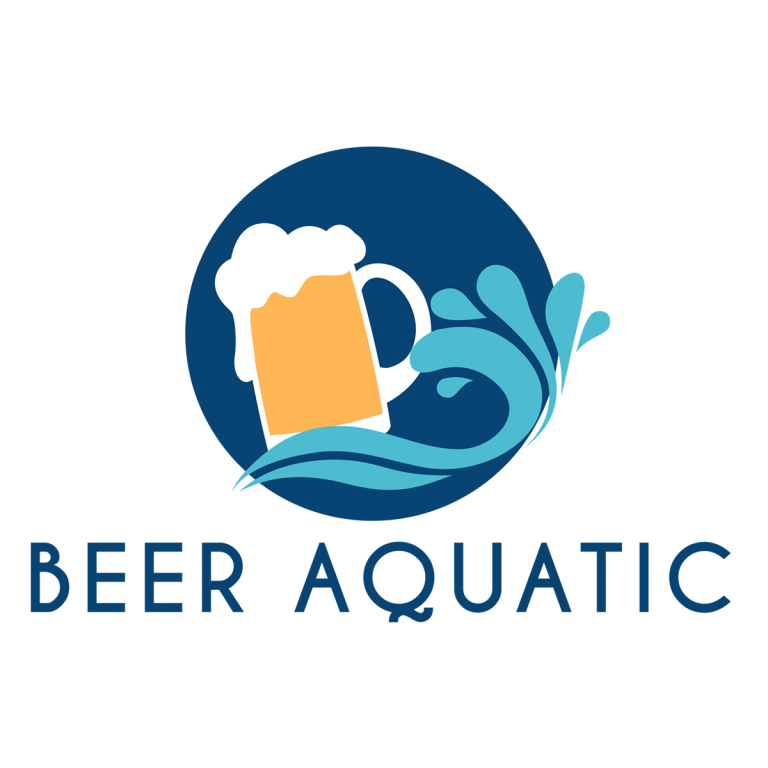 Summer is approaching and that’s the time when the media start to run scary stories about sharks. But what do we really know about these magnificent animals and their wanderings in the ocean? Russ Bradford, from CSIRO Oceans & Atmosphere, will be talking about his ground-breaking work with white sharks and taking questions.

Beer Aquatic is based on ‘Café Scientifique’ that started in the UK in the late nineties. The concept goes back to the salons of Paris in the 19th century when people would gather to talk informally about science. This idea disappeared for a period but was brought back in the 1990s by groups in the United Kingdom and France. The concept has now spread around the world and cafés are held in countries as diverse as Morocco, Romania, Denmark, Spain, Argentina, Cameroon and Canada.

In a café, we pull research away from its usual habitat of the classroom or the laboratory into, well, a café or a bar. The events are more informal and accessible than a public lecture. They are for people who are looking to learn about researchers as well as results.

Hobart obviously is a hub for oceanic and Antarctic science, and we think that presenting more of the research (and the researchers) to the community is a worthwhile thing to do. Everybody knows the Aurora Australis and the “big blue ship with the soccer ball on top”, but how many people know what science is done on there?

Beer Aquatic is supported by the Antarctic Climate and Ecosystems CRC, and is organized by two of its researchers, Christina Schallenberg and Will Hobbs.

PLEASE NOTE THAT THE ALLPORT LIBRARY AND MUSEUM OF FINE ARTS HAS NOW BEEN CLOSED DUE TO CORONAVIRUS. A Complex Beauty is an artistic engagement with human anatomical specimens. It explores the complexities of disease,…